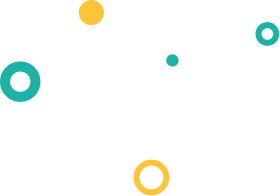 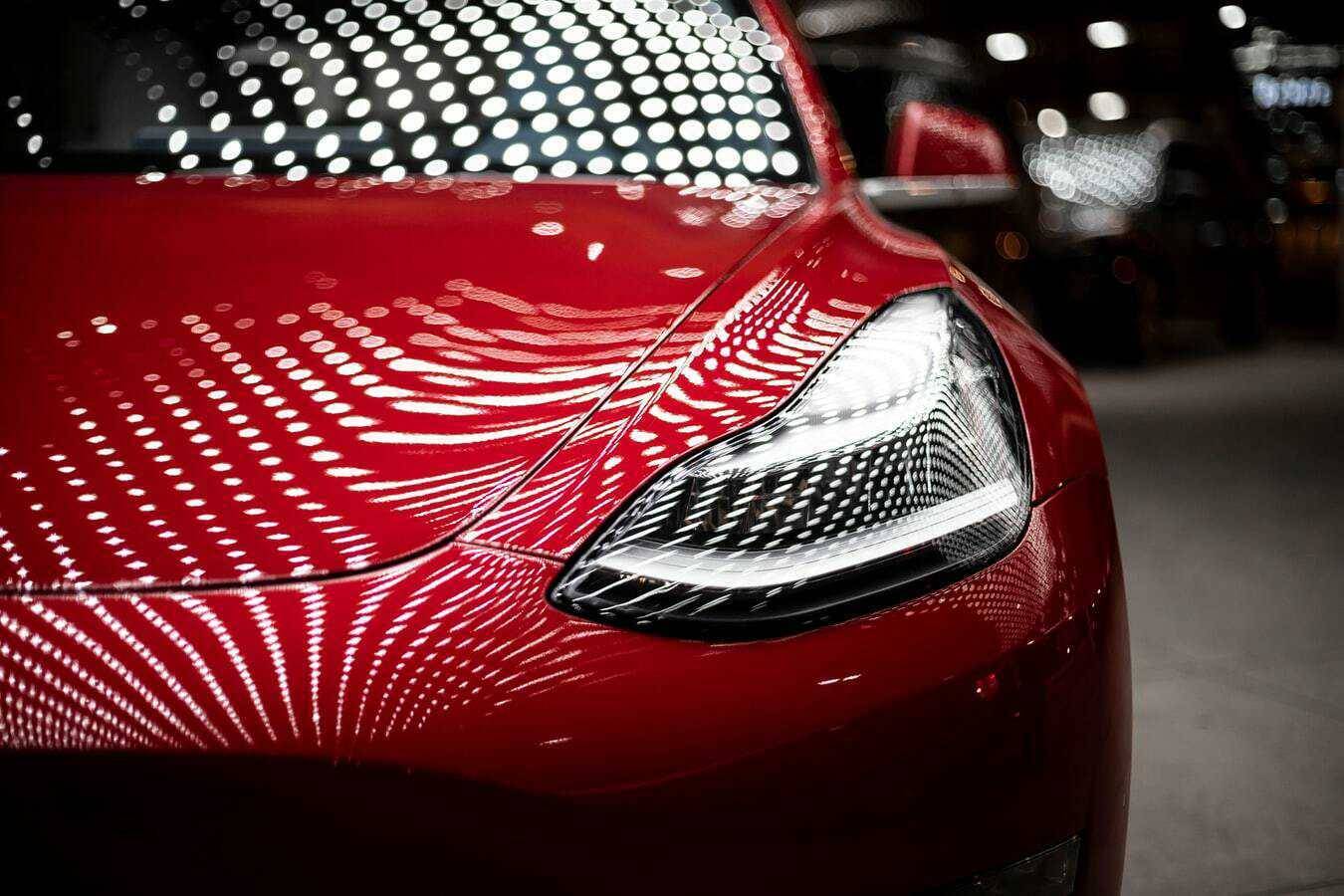 As we advance into the 2020s, the use of AI is becoming increasingly commonplace and touches on almost every aspect of our lives. Of course, some applications of AI are more headline-grabbing than others. For example, self-driving car technology captures the imagination because it is the sort of thing we have all seen on TV and in movies, from Knight Rider to I, Robot – themovie that allegedly inspired Elon Musk’s ideas for the first fully autonomous vehicle.

Here at Sprout.ai, we also work with AI on a daily basis to revolutionise the customer experience in insurance claims through enabling insurers to settle claims in under 24 hours (as opposed to 25 days). When you examine the challenges that we face and the obstacles to be overcome, it soon becomes apparent that Sprout.ai has more in common with Tesla than you might think.

The power to imagine

Anyone who drives will appreciate that one of the biggest challenges to a self-driving car is the almost infinite possibilities of what can be encountered on the road. Unpredictable behaviour from other road-users, obstructions, sudden changes in weather, a mechanical failure, the list goes on and on. Yet we face exactly the same challenges when considering the variables attached to an insurance claim. For example, the medical documents used in claims have numerous variations, there is no single format, people use different abbreviations and colloquialisms and so on.

It is impossible to place every such eventuality in a “black box” so that the AI can look it up and find out how to react. But contextual AI approaches decision-making from a new direction, basically empowering the AI to use data and context to predict and react to situations, even if it has not experienced them before.

This approach and the use of synthetic data combine to negate the need for hundreds of hours of “training” or millions of historical data points both for Tesla and Sprout.ai. The algorithms we use can start to predict straight away.

In both driving and insurance claims, you never know what’s around the next corner. In order to automate processes like these, we must have an engine that can deal with information inputs when it has little existing data or experience to draw from. This was always a fundamental stumbling block with existing AI technology like Computer Vision and OCR. However, at Sprout.ai, we have leveraged a novel way of leveraging synthetic data to overcome these challenges.

The net result is that our solutions can deal with any piece of information and process it efficiently, even if it is something it has never seen before. New formats, character based languages and handwritten information are mere bumps in the road that can be analysed, understood and processed in minutes or at most hours.

Conceptually, Elon Musk and his team face very similar challenges to the ones we have had to overcome. And just like Sprout.ai, Tesla is a trailblazer in its industry. There are certainly more similarities than differences between the two companies, which are both pushing the envelope in exploring new ways that humans and machines can work in harmony.

concordsoft / May 27, 2022
Sprout.ai is delighted to announce the arrival of Roi Amir, who has joined the company as CEO. Niels Thorne steps...
Read More
Sprout