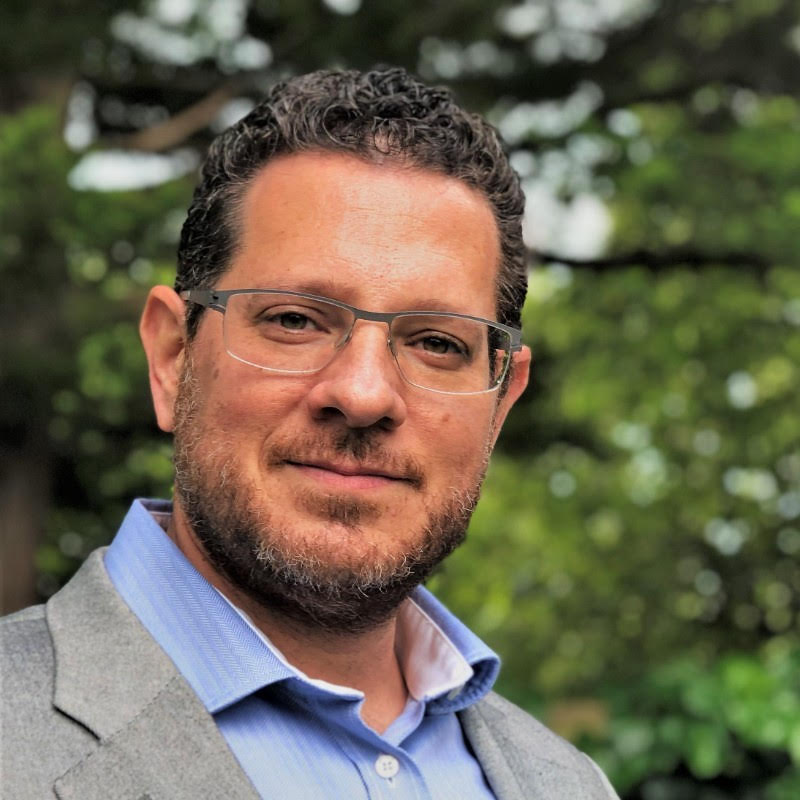 Sprout.ai is delighted to announce the arrival of Roi Amir, who has joined the company as CEO. Niels Thone steps down from the position and will continue as part of the senior leadership team in the role of Chief Growth Officer.

Roi arrives from insurtech company Tractable. There, as VP of Engineering, he gained substantial experience of the insurtech business and of the many challenges and inefficiencies that are inherent in the insurance sector. Roi played a crucial role in scaling both revenue and customer base during a key period of growth such that the business achieved rare unicorn status, meaning it was valued in excess of $1 billion, in June 2021.

Roi arrives at a vital moment for Sprout.ai, as the company looks to continue the dramatic growth of the past couple of years. Over the past 12 months alone, the company has raised Series A funding, the team has tripled in size and the customer list has swelled to include several Tier 1 insurance businesses.

Co-founder Niels Thone has no doubt Roi is the ideal man to guide Sprout.ai through the next growth stage and to the ultimate goal of becoming the global leader in claims automation.

He said: “We can see the road ahead on this fast growth journey and the milestones we need to hit to achieve this. Roi brings the experience we need to get there, including the best routes to take and potential mistakes to avoid. Execution is key to achieving our ambitious goals, and having Roi on board will be instrumental in helping us to get there.”

Roi said he was “humbled and excited” to lead Sprout.ai at this crucial time. He paid tribute to Niels and the rest of the team as he took up his new role and commented that he is looking forward to working with Niels and with Niclas Stoltenberg in their positions of CGO and CTO respectively. Roi described the entire team as “world class” and said they have built “a great company with mind-blowing technology.”

He added that Sprout.ai’s business proposition is strong and he is impressed by the close working partnerships that have been forged between Sprout.ai and its customers. Roi noted that there is clearly significant demand in the insurance market for what it has to offer. He said he has already seen in his previous role that with the right offering, the Insurtech sector offers businesses incredibly exciting growth possibilities. He observed that: “Sprout’s technology has huge potential to fundamentally change the insurance industry.”

The long-term aim is clear. Sprout.ai’s technology makes the insurance claims process faster and more efficient for people at a time when they are in the greatest need for support. The company has a vision to help more than 100 million people with their insurance claims by 2030. 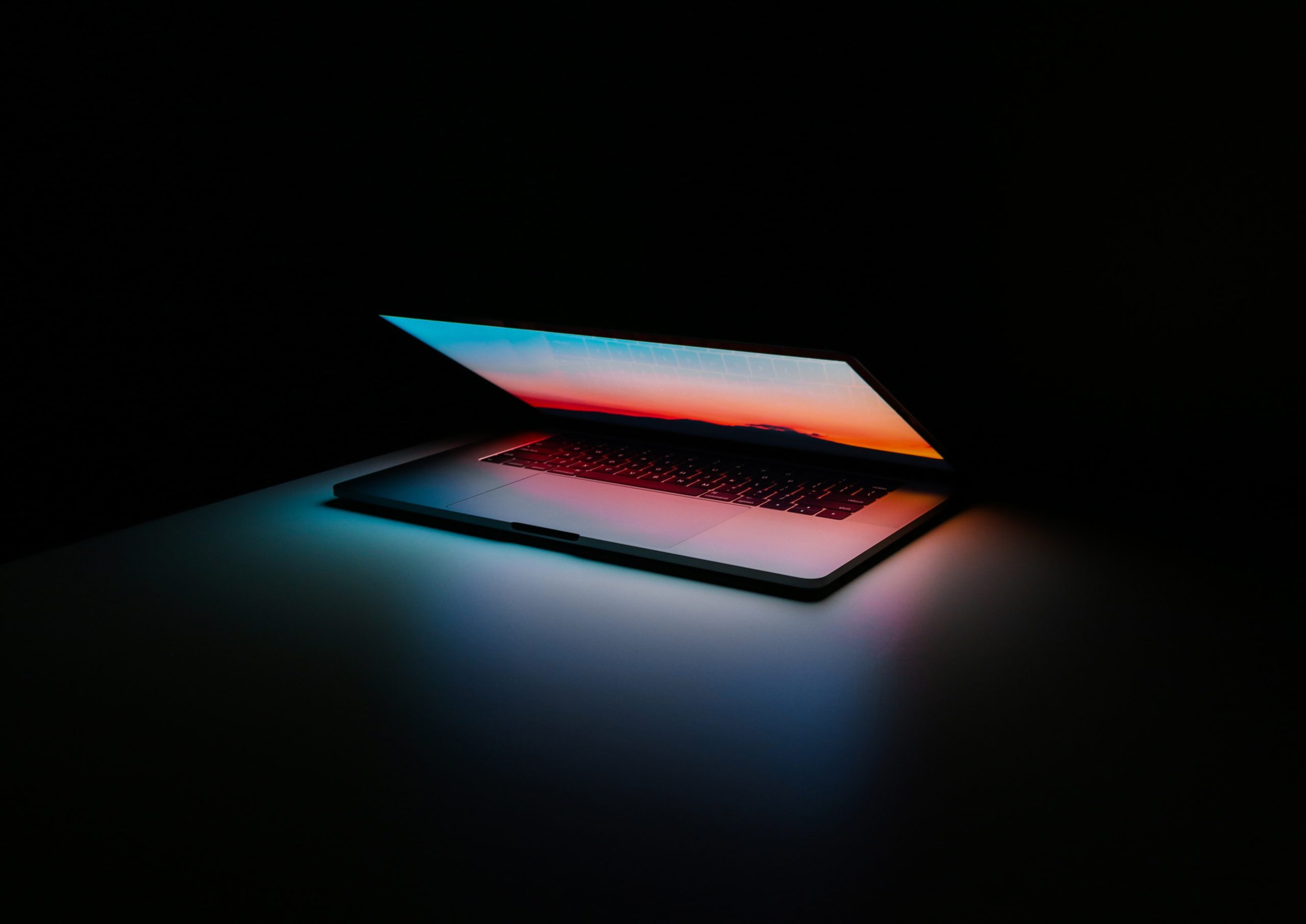 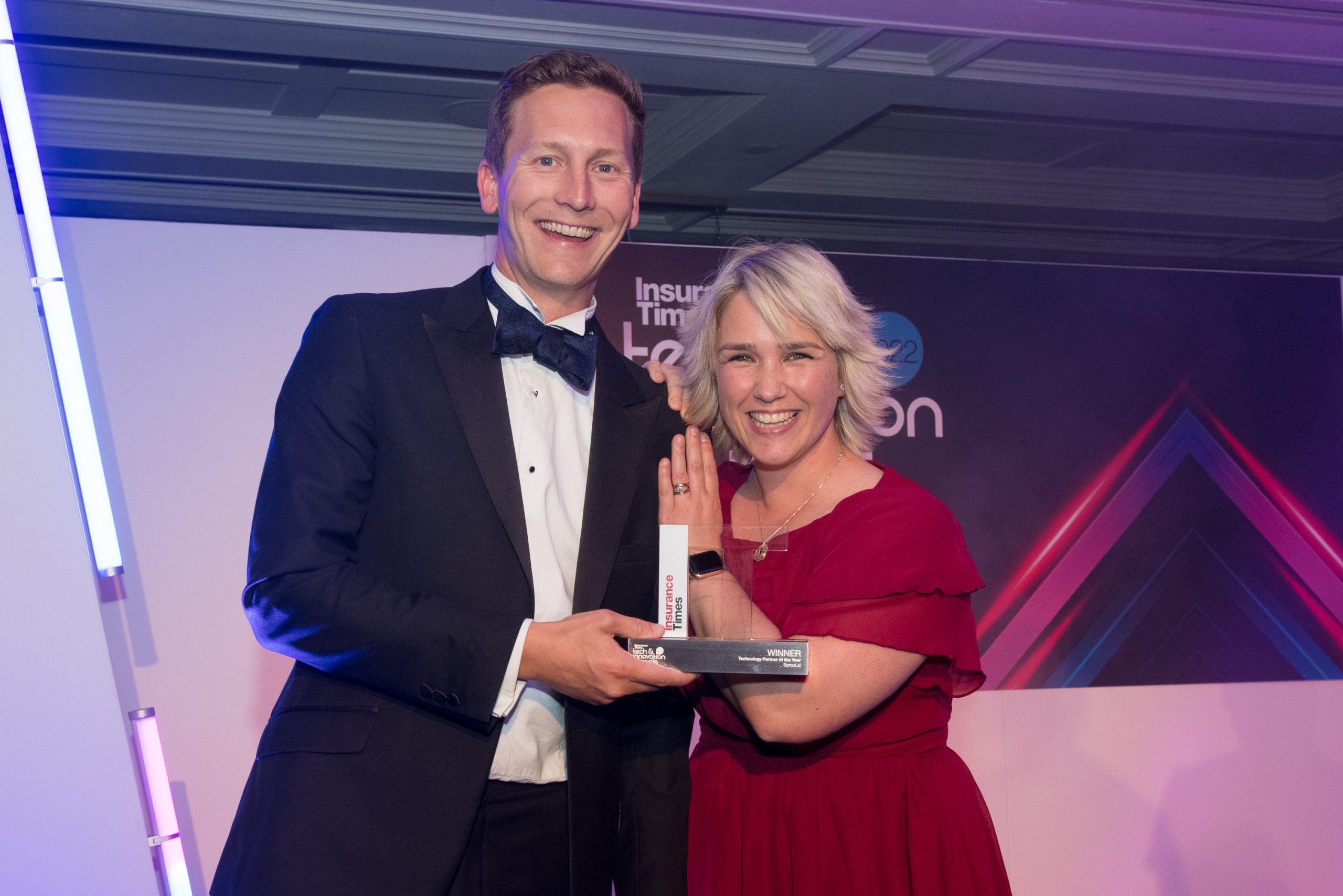 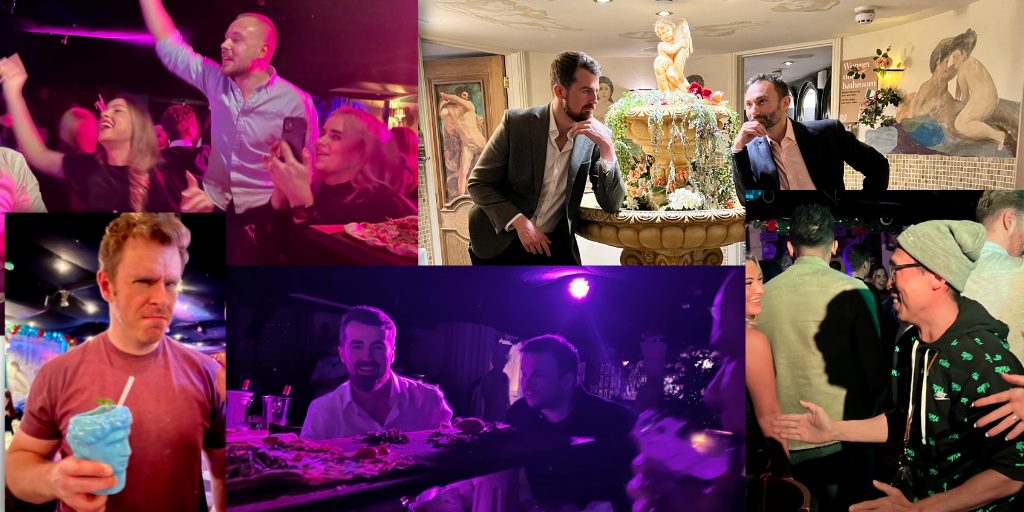 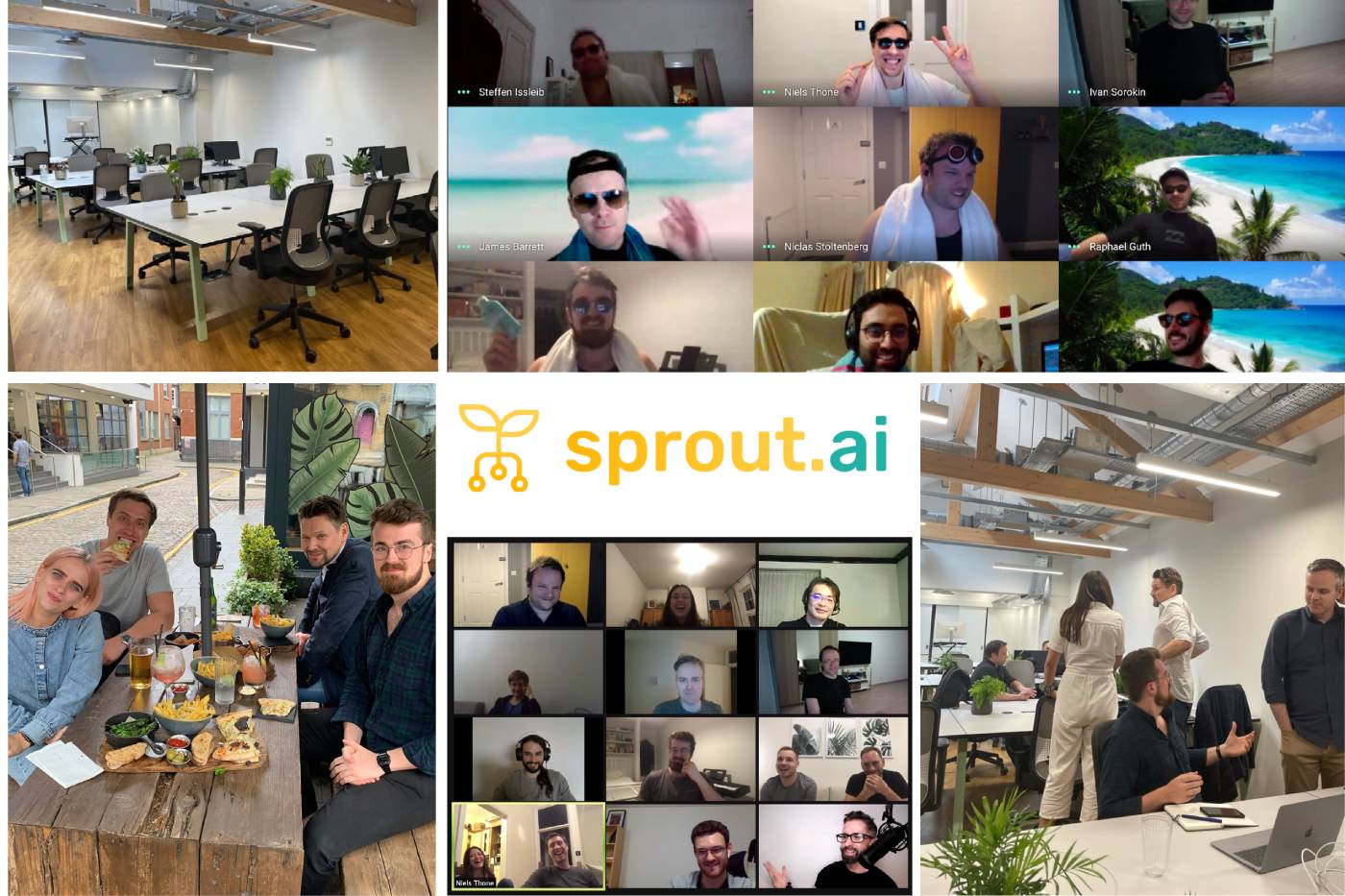 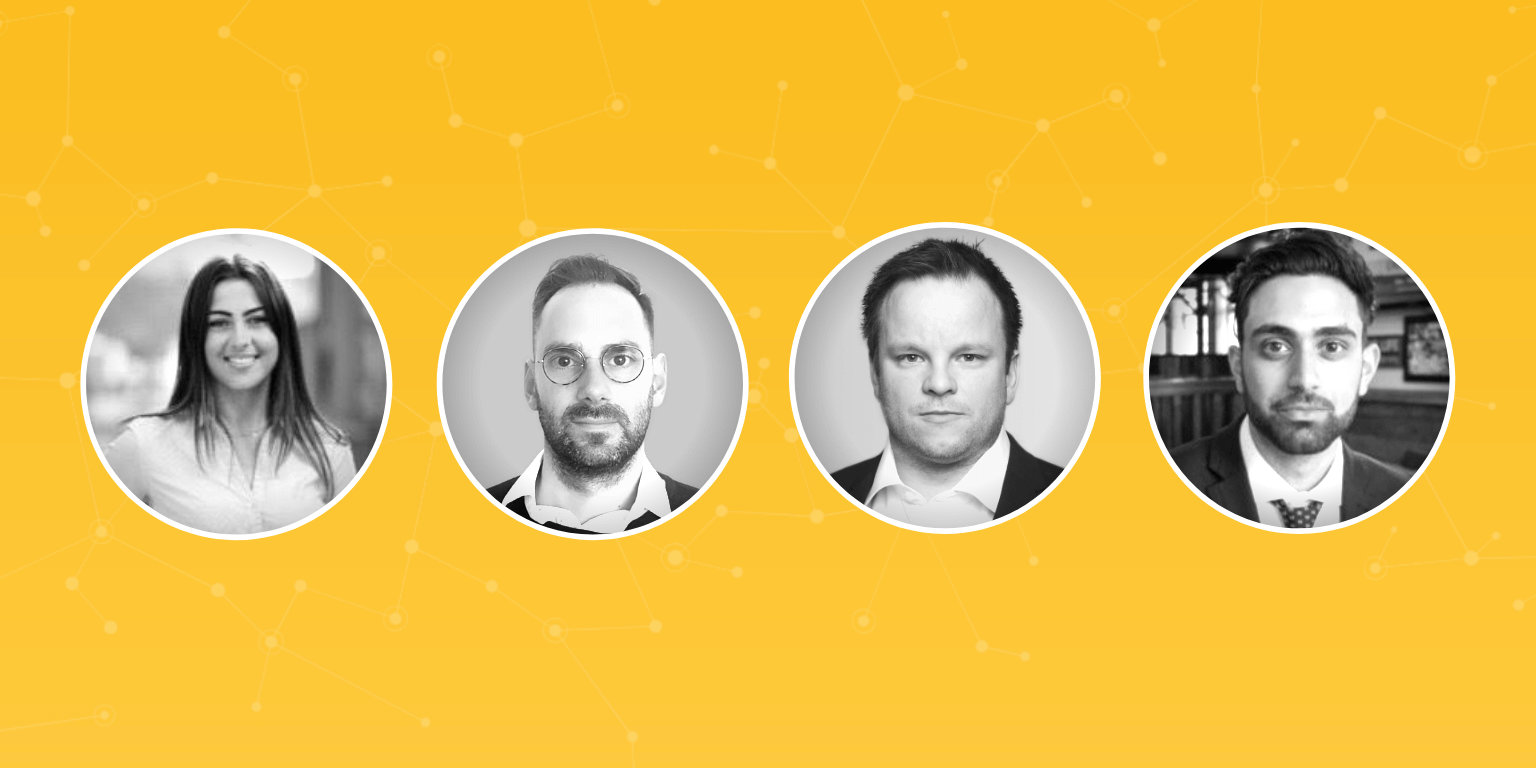 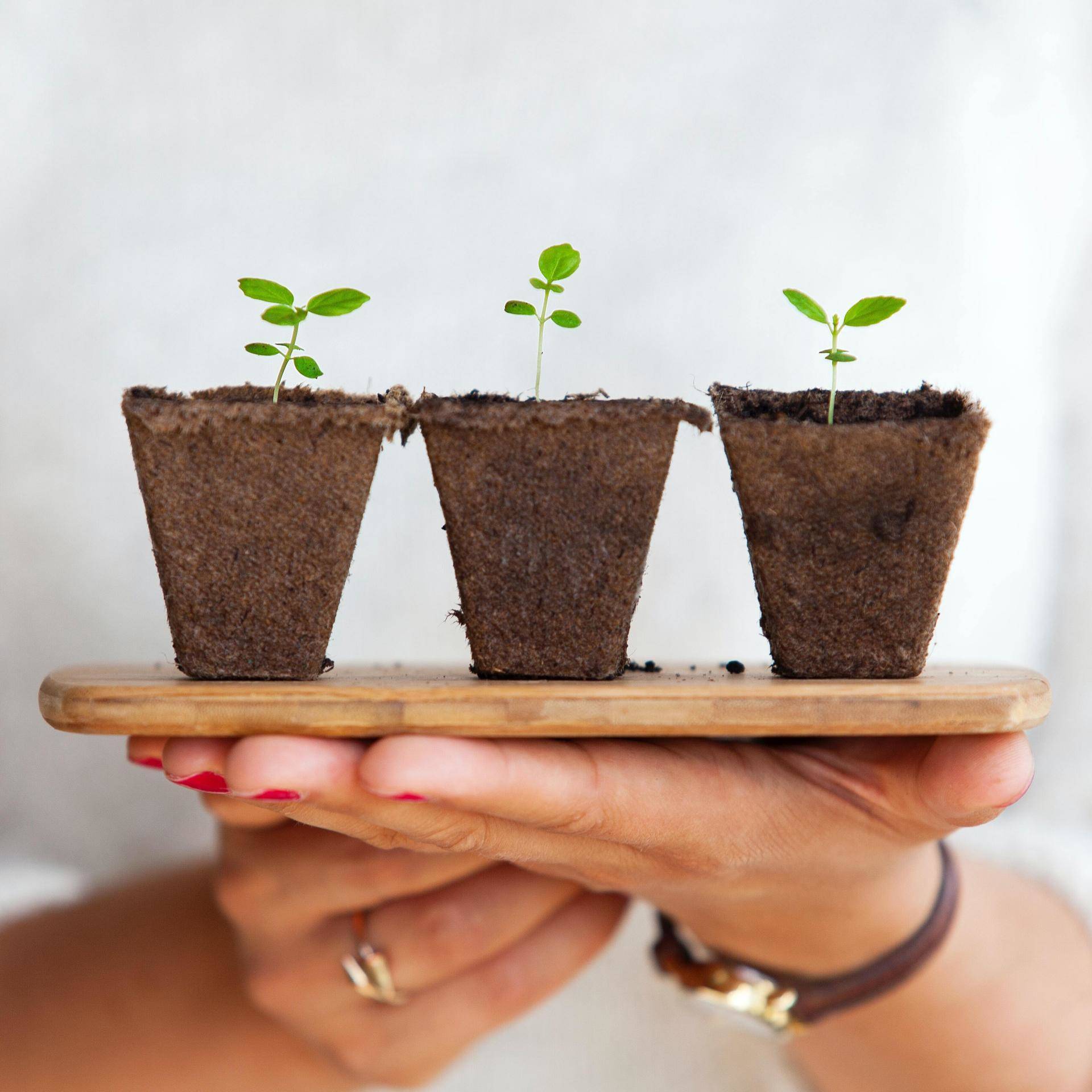 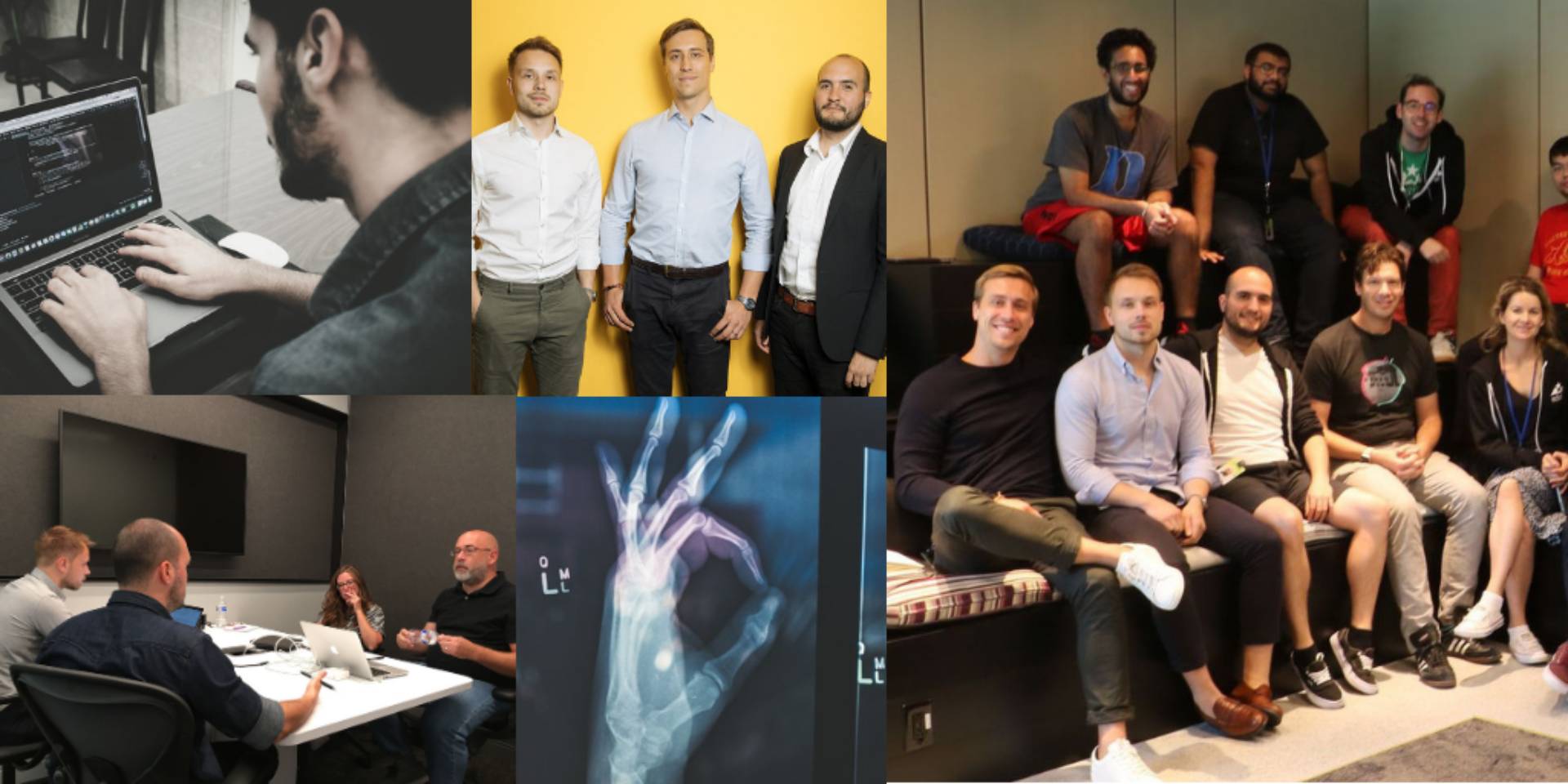 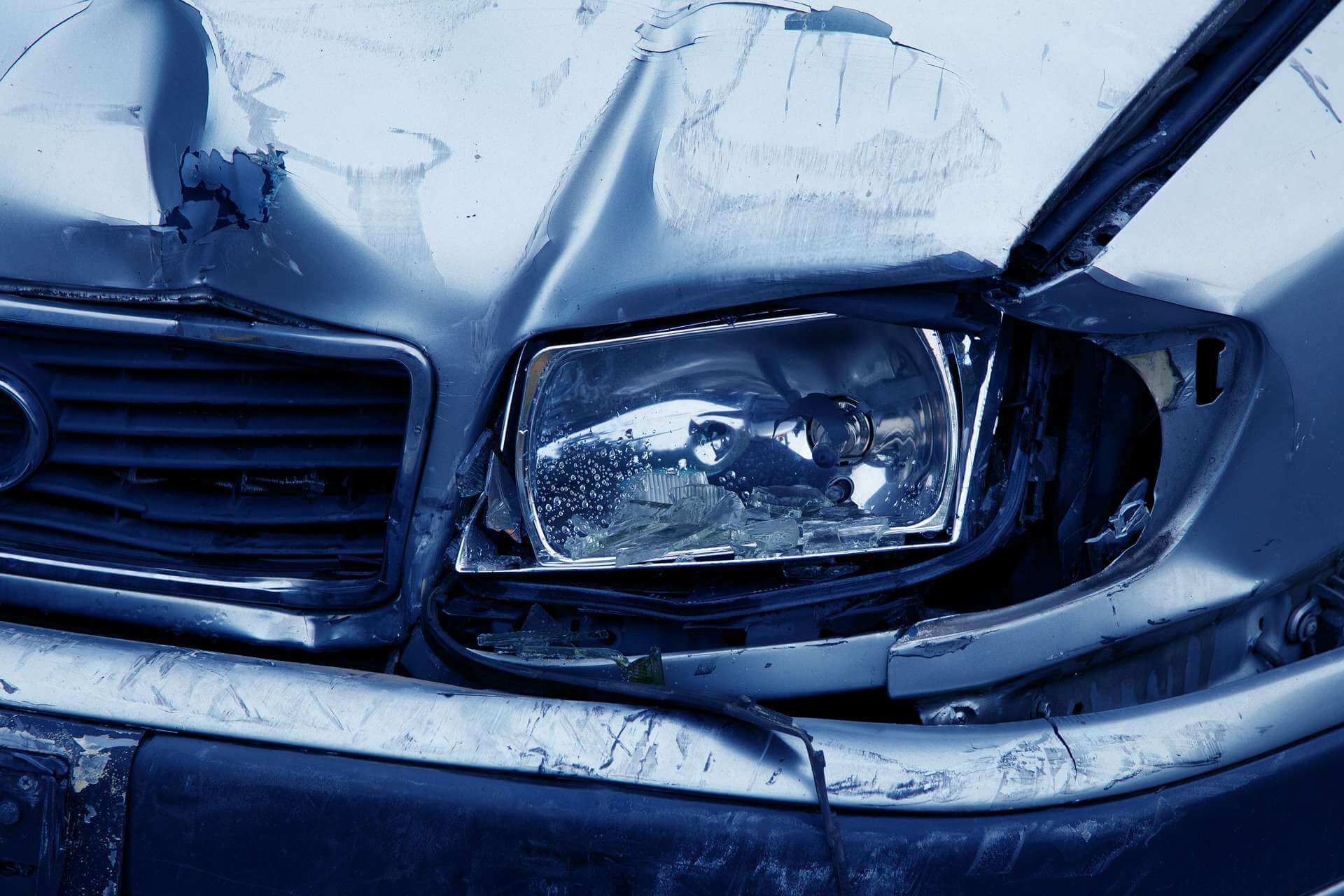 Book a demo with an expert in AI for insurers.